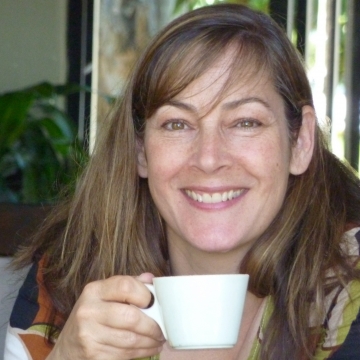 A three-time finalist in both the Australian Poetry Slam Victorian State Finals and Poetry Idol at the Melbourne Writerâ€™s Festival, Andrea heâ€™s appeared on television, read her poetry on radio and been interviewed in print. Her poems have been widely published and won literary awards.

Andrea has a Bachelor of Arts in English Language and Literature from the Univesity of California, Berkeley and two teaching credentials.